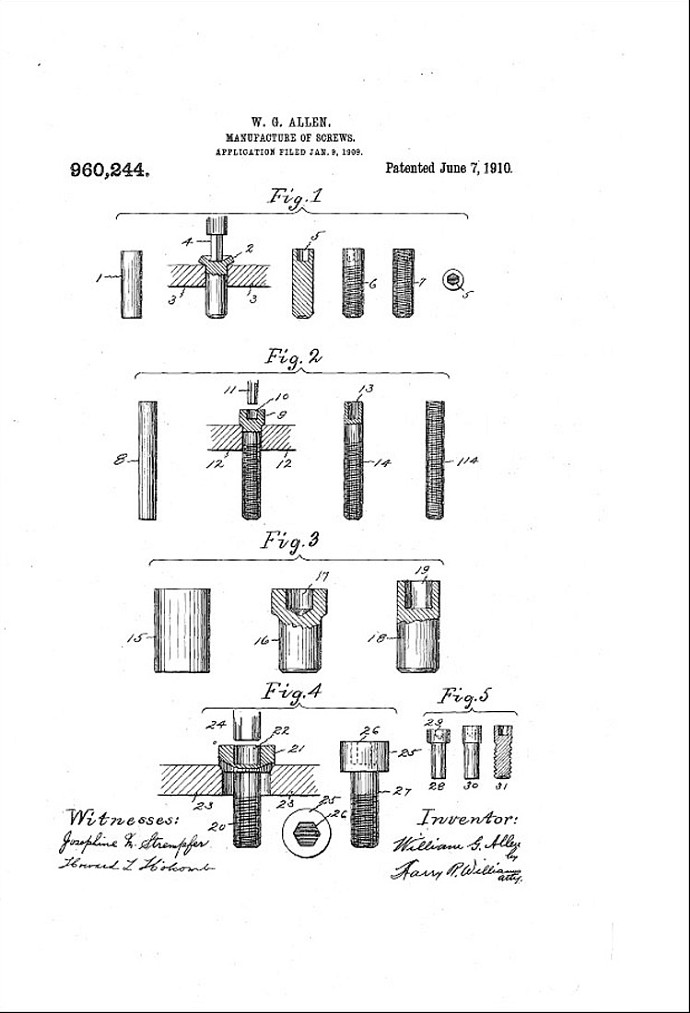 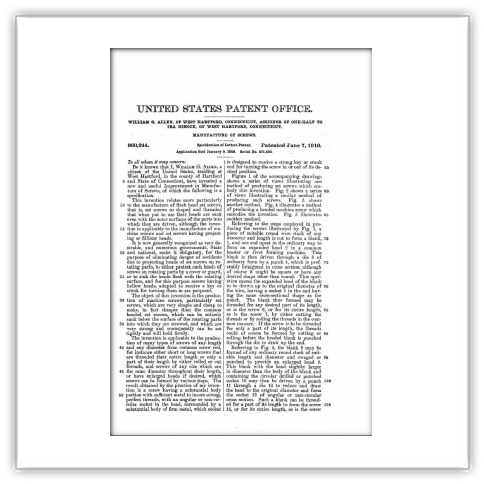 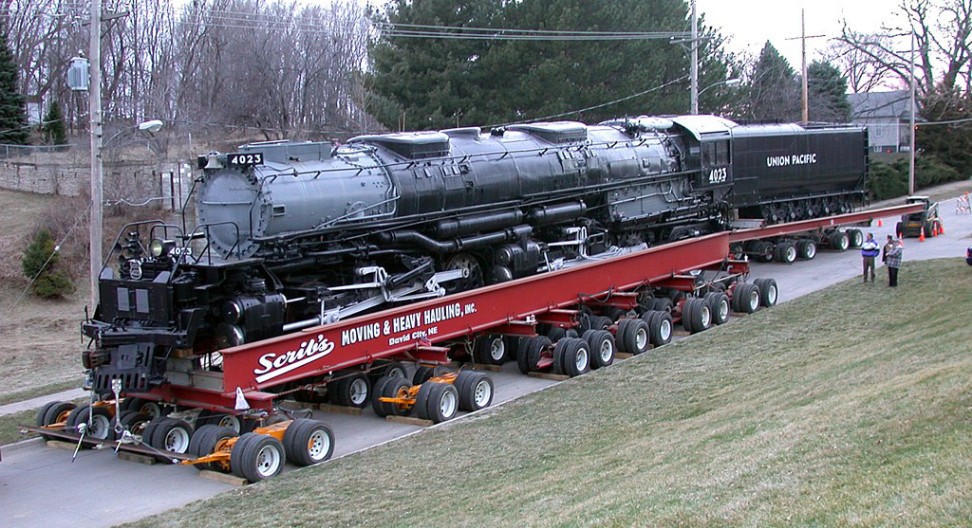 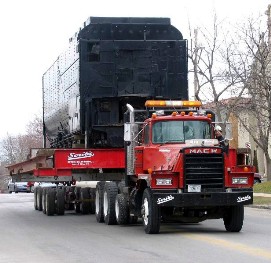 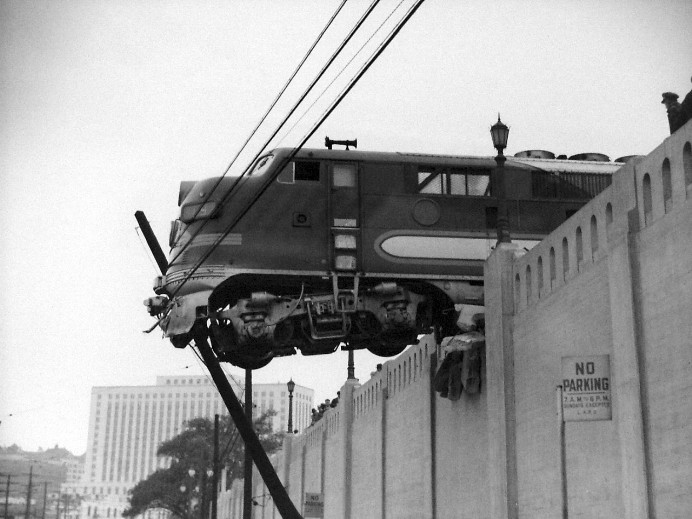 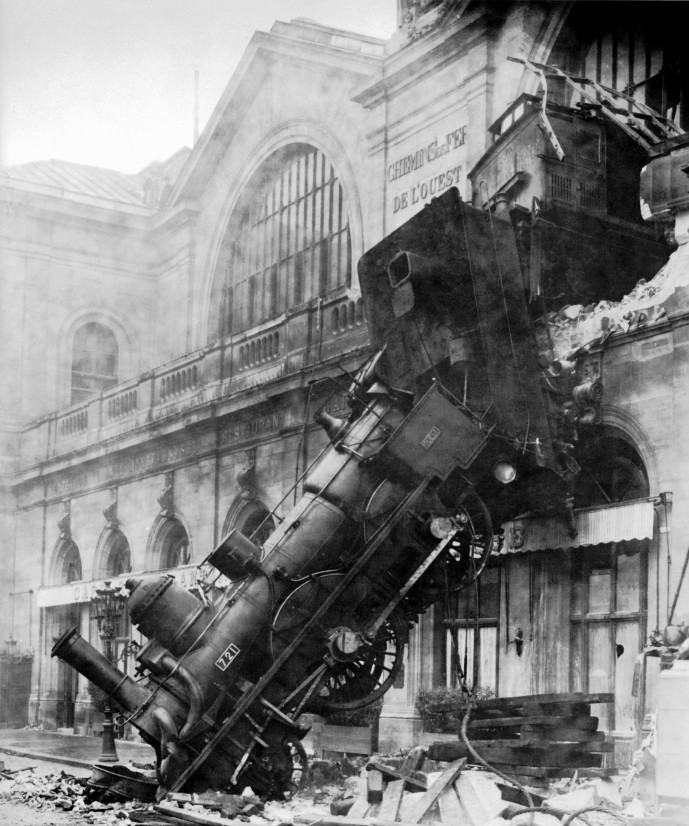 The weekend before last, SRRL5 e-mailed me a set of photos that he had received of the engine just after the accident happened and the damage done.

I asked Jim Kreider when he called me last week how much damage was done other than the pilot and pilot steps..... Jim said he had talked to Jack and that was about all there was. I think Jim said the engine was out running the next day. 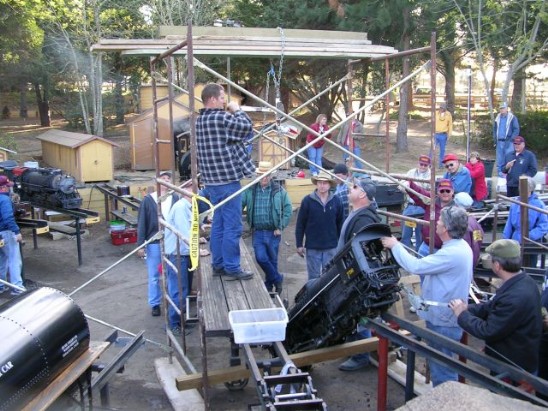 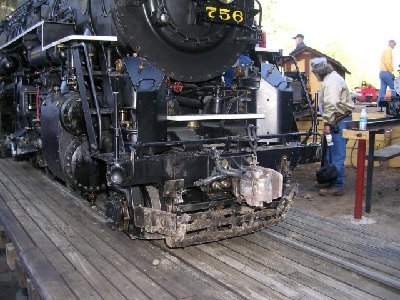 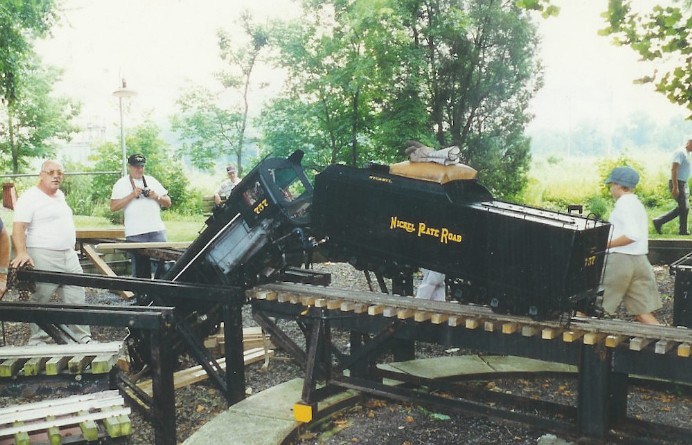